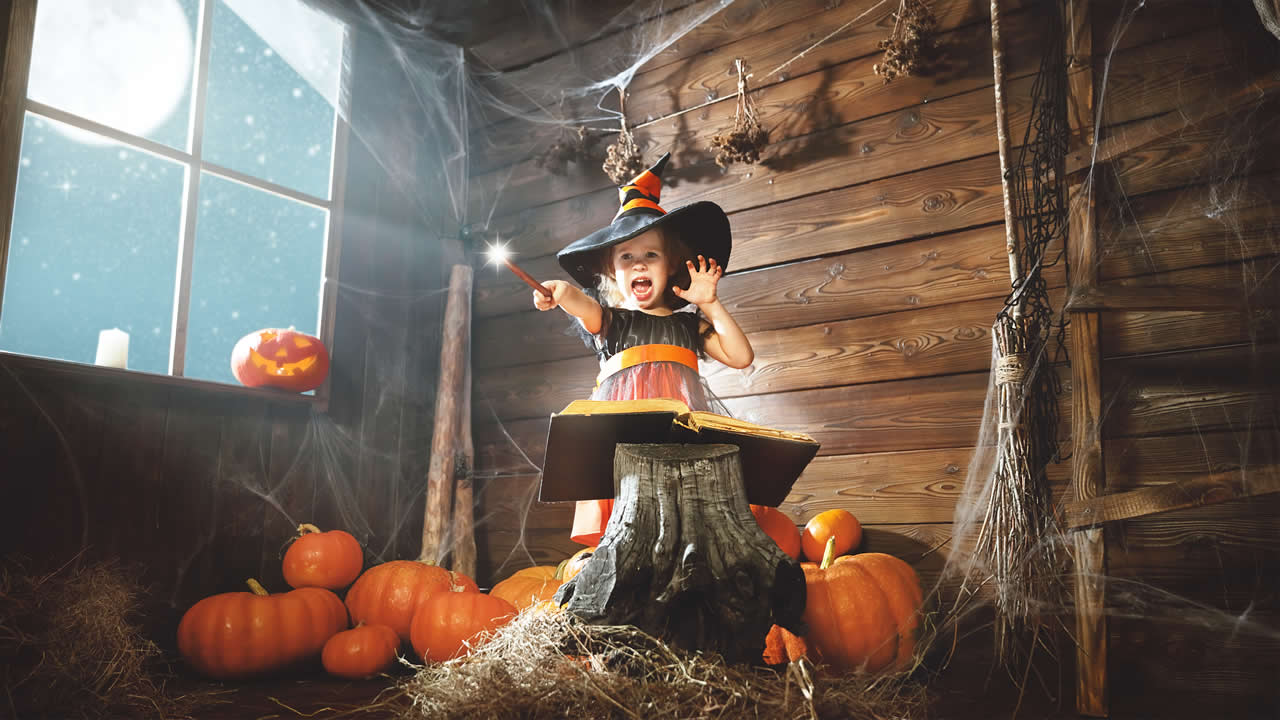 What is a Witch Window?

If you've never heard of a "Witch Window" you may be tempted to think it's a wonky, rickety window on a witch's house but of course, you'd be wrong. Whilst witch windows are far more common in the US, it's pretty rare to see any in the UK. So, if you've never heard the term before, here's what a Witch Window actually is. 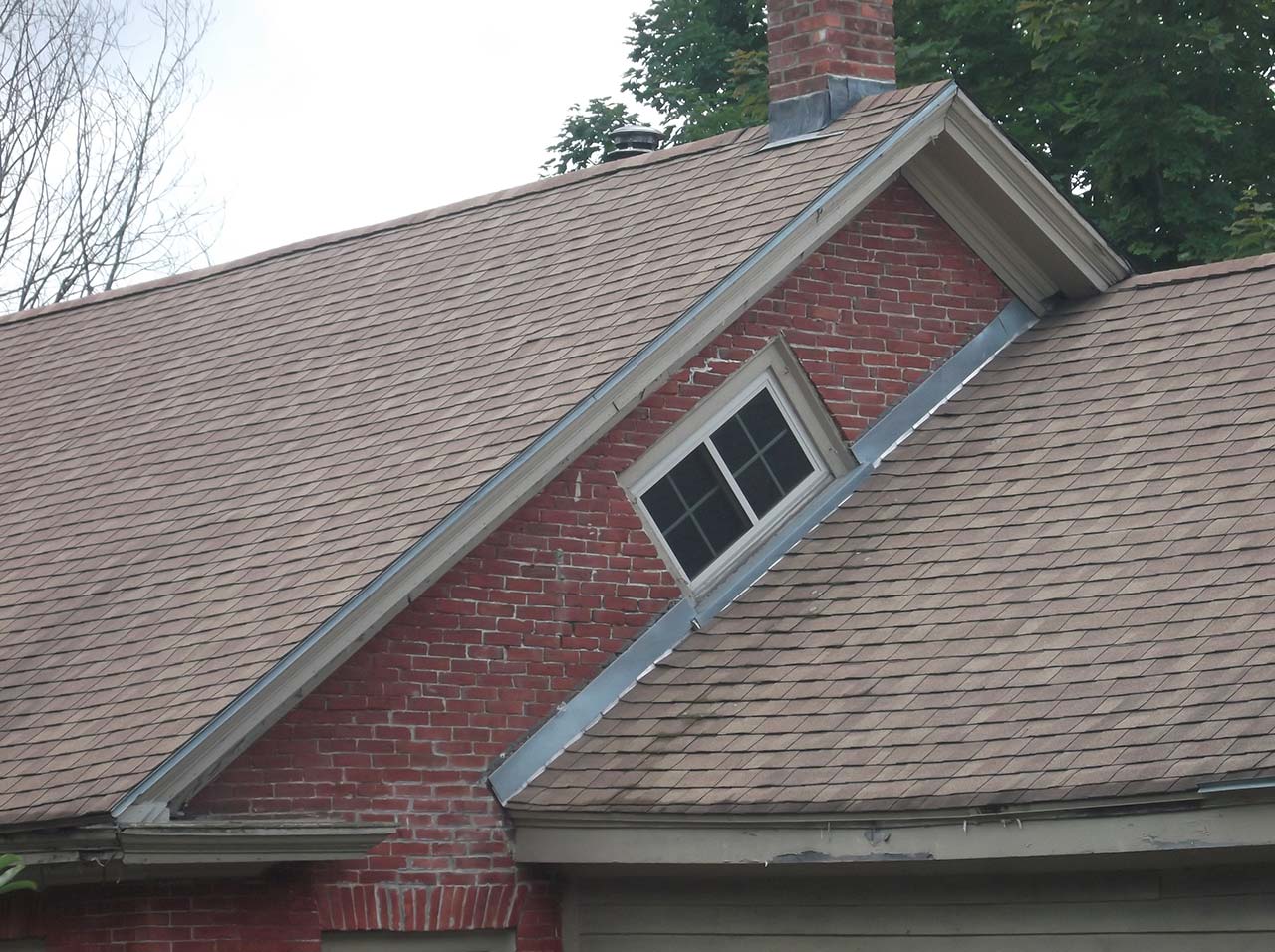 Alternative Names For A Witch Window

Often referred to as Vermont or coffin windows, witch windows are almost exclusively found in and around the U.S. state of Vermont, typically in the central and northern parts of the state. You'll mainly find them in old farmhouses from the 19th century although you can, very occasionally, see them in New-Builds. Since the TV show 'Little House on the Prairie' was set in this era, I might go back and watch a few episodes to see if I can see any on the Ingalls' farmhouse...on second thoughts, probably not.

The window itself typically consists of a double-hung sash window or a single-sided casement window that's placed at roughly a 45 degree angle in the gable-end wall of a house, The benefit of this rather odd looking feature is that it allows the installer to use a full-sized window in a narrow wall space between two adjacent roof lines. It's actually a very practical idea as old windows that had been removed or bought cheaply from elsewhere could be still be re-used to maximise the amount of light getting inside a room. 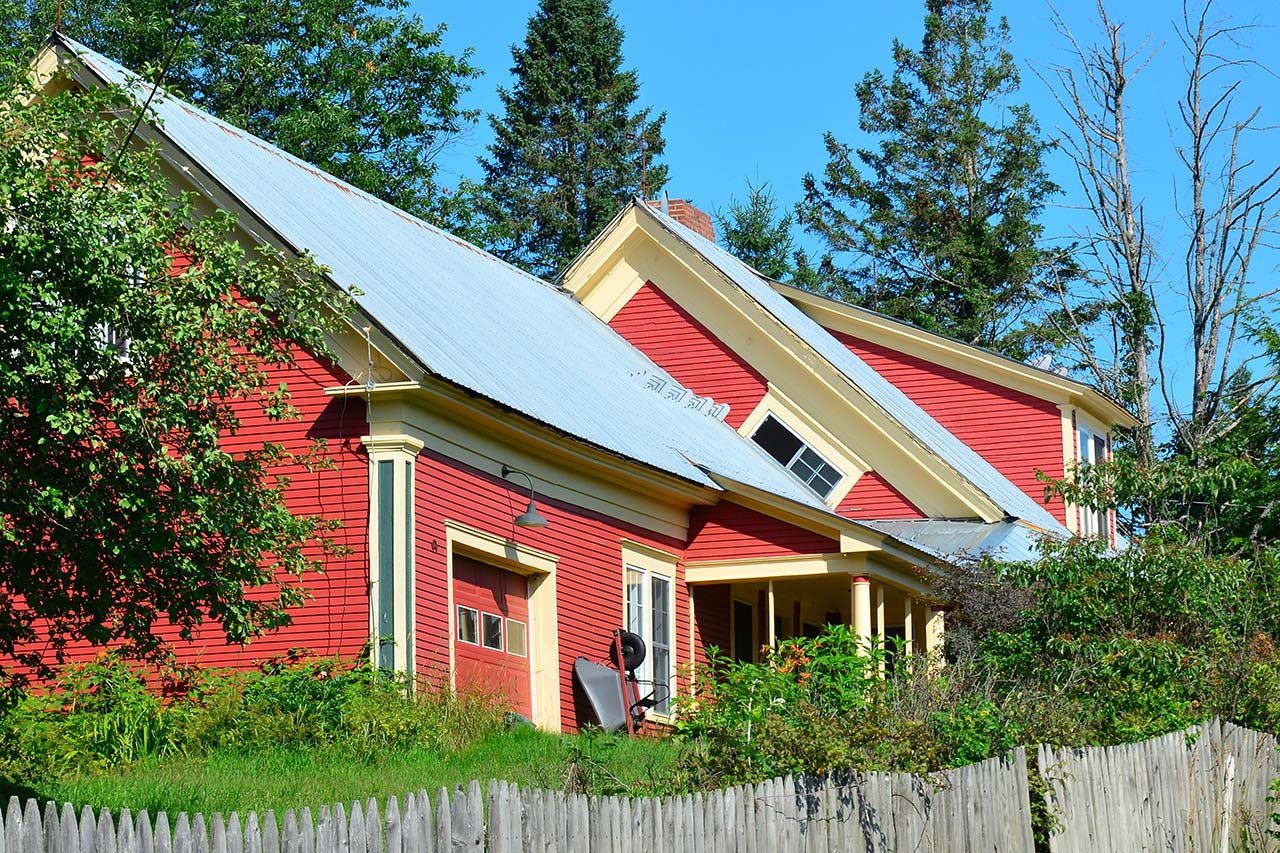 How Did The Name Originate?

Whilst sounding like something relating to Halloween, it seems likely that the term Witch Window was borne out of a folklore belief that a witch was unable to fly on her broomstick through a slanted window, although it's open to speculation as to why the angle of the window would somehow thwart a witch and stop her in her tracks; perhaps because she'd fall off when leaning over?

They're also sometimes called 'coffin windows' and this is thought to be either because a coffin could be removed from upstairs more easily than having to navigate it down a spiral staircase, or because their weird angle somehow resembled a coffin. Occasionally they may be referred to as lazy or sideways windows due to their tilt. 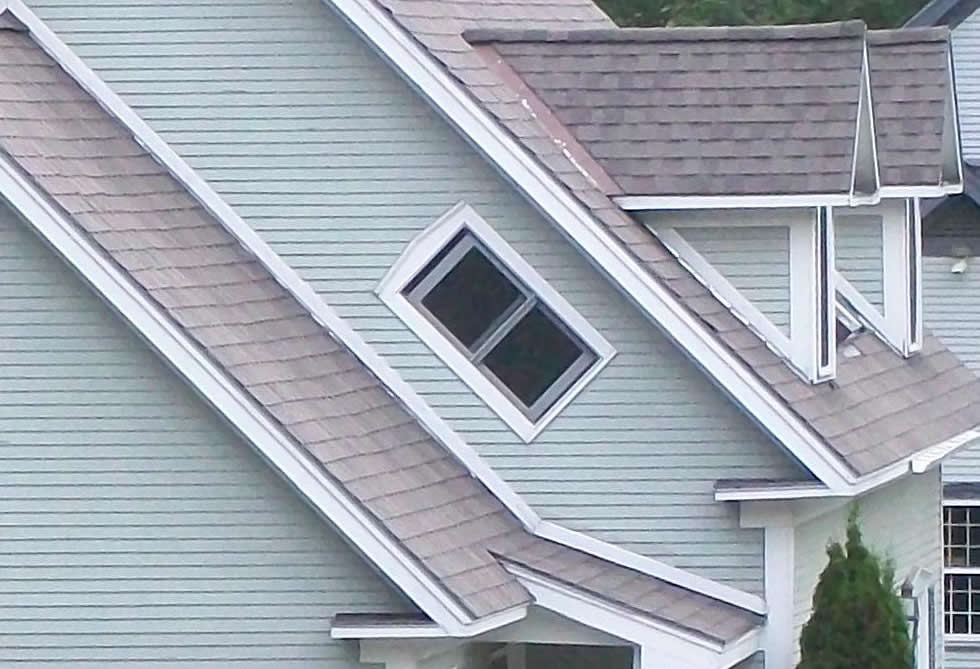 Benefits of a Witch Window

One of the main areas that a witch window can really come into its own is as a substitute for a dormer window. A dormer window (also called a rooftop window) is one that projects vertically beyond the flat plane of slanting roof. The downside of dormers is that, because they jut out from the roof of a house, they make the room much colder in the winter due to causing the overall area of a roof to be significantly larger than a window that's fitted flush with the roof. Whilst dormer windows are a great solution to increase the internal area of a small loft space if you're having a loft conversion, this isn't generally an issue in a large, cold barn in Vermont, USA. 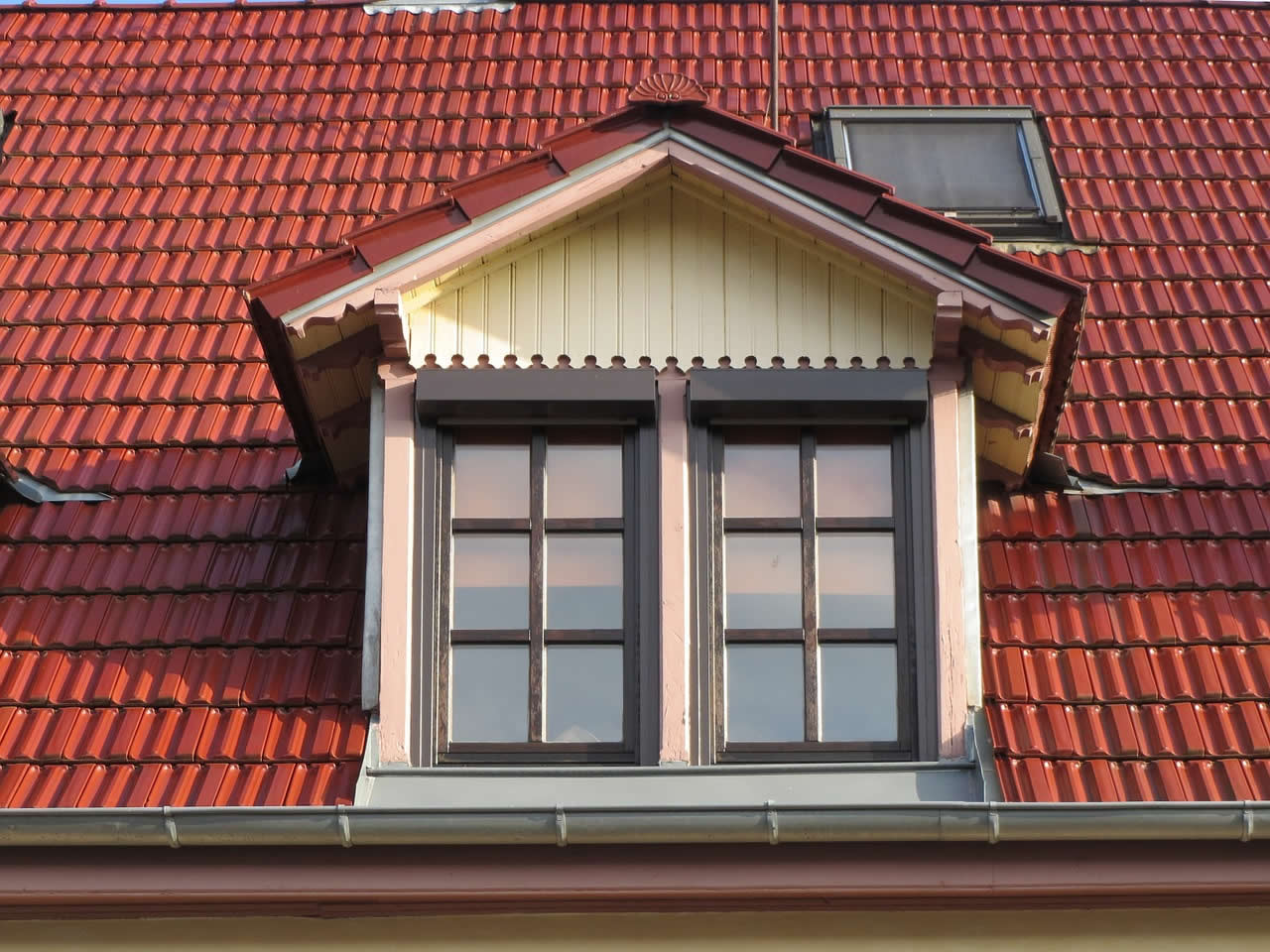 The other downside of a dormer window is that, if you want to add more light to a loft/attic space, installing one means that you'll usually have to cut into the roof membrane in order to install it.

In Vermont, if you want to expand your property by adding an extension on the side, you may only have a small amount of wall space available in the gable end in which to put a much-needed window.

The locals in Vermont found the perfect solution by rotating the long window until its longer edge was parallel to the nearby roofline, thus maximizing the amount of space available to put the window. As mentioned earlier, this would often mean that you could simply use an old window that you'd just removed when building the extension, saving yourself a tidy packet at the same time. As necessity is the mother of invention, something that's easier, more practical AND cheaper, is a no-brainer.

The only slight problem with Witch Windows is that (as you can see in the picture of the Witch Window above), you face a dilemma as to which way round you're going to place the external boards. If you have them lengthways, horizontal to the ground, it requires a bit of finicky cutting of the boards and makes it more difficult to waterproof the window. The alternative and perhaps easier solution is to simply place the boards at exactly the same angle as the window itself - job done!

Whilst we fit our blinds on all types of windows, I don't recall ever being asked to fit them on Witch Windows. Thinking about it, if we did get asked, the conversation may end up going something like the famous Abbott and Costello comedy sketch, 'Who's on First'.